New office brings together Automotive, Specialty and Illumination Business Units to push the boundaries of light

Shanghai, China – Lumileds held a grand opening event to celebrate officially opening the doors of its new office and innovation center in Shanghai. Lumileds is making an important investment in pursuing further growth in one of the biggest global markets in automotive, illumination and mobile.

The new office brings together Lumileds three business units – Automotive, Specialty and Illumination – in one building for continued collaboration and innovation. Companies developing lighting applications require a partner who can collaborate with them to push the boundaries of light.

“Establishing a strong base in China demonstrates our commitment to the market. Lumileds wants to continue to make positive contributions to the region, and this new facility is testament to that goal,” said Mark Adams, CEO of Lumileds.

The grand opening was attended by a number of Lumileds senior leaders, as well as local Chinese dignitaries, including Zhou Haiying, Deputy Head of Jin An District and Zhou Qun, Chairman of Shanghai Shibei High-Tech Co., Ltd. After the grand opening ceremony, guests were able to tour the new office and innovation center, as well as talk to Lumileds Leaders about its commitment for further growth in Shanghai. 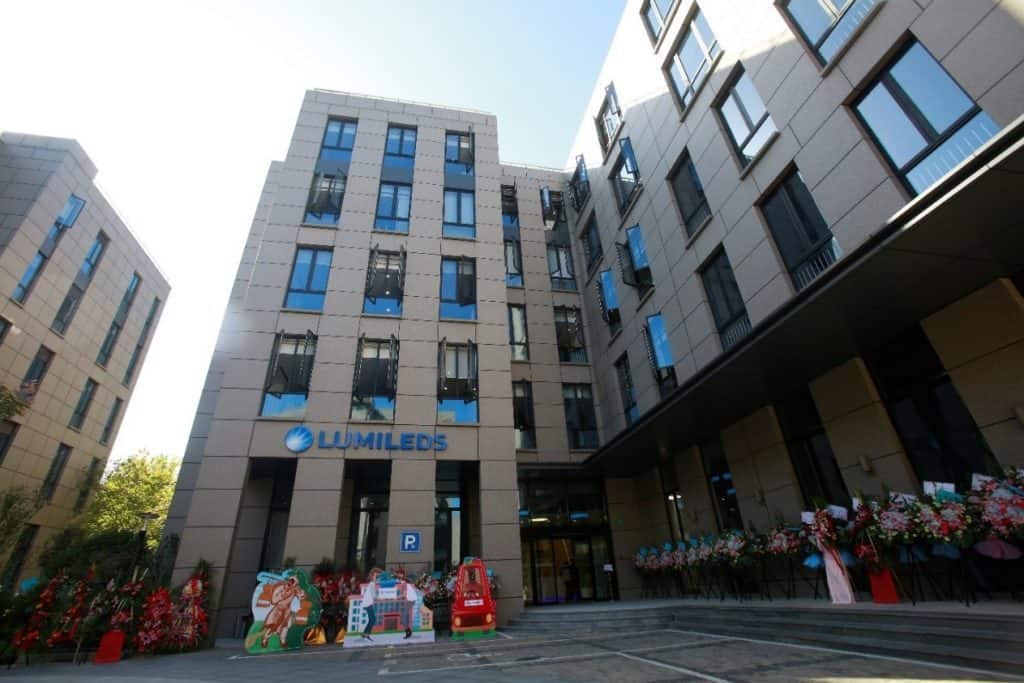 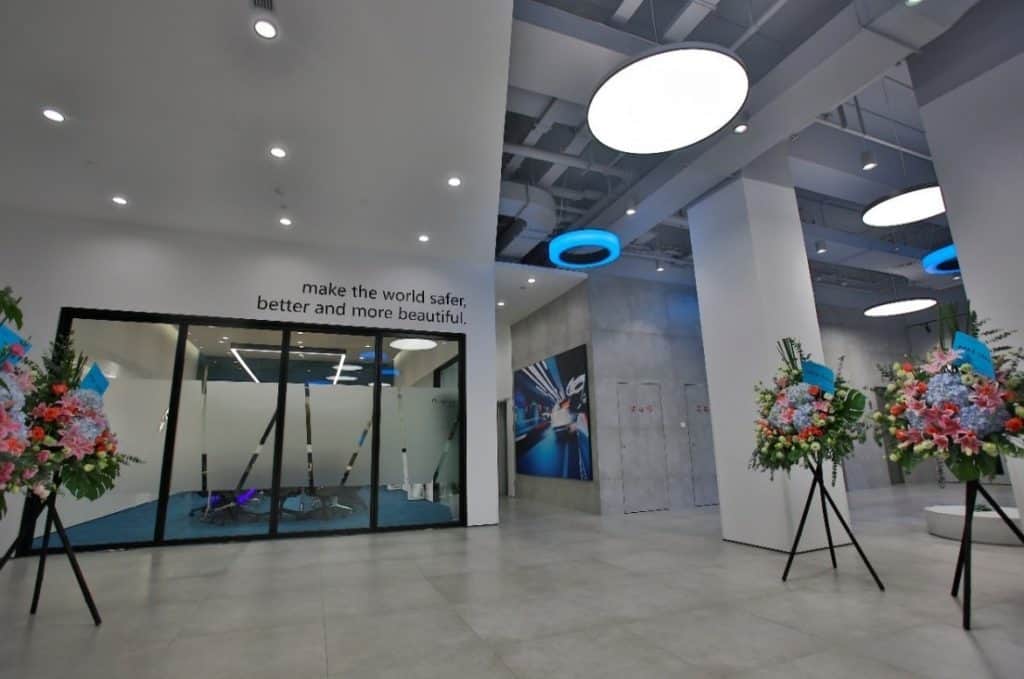 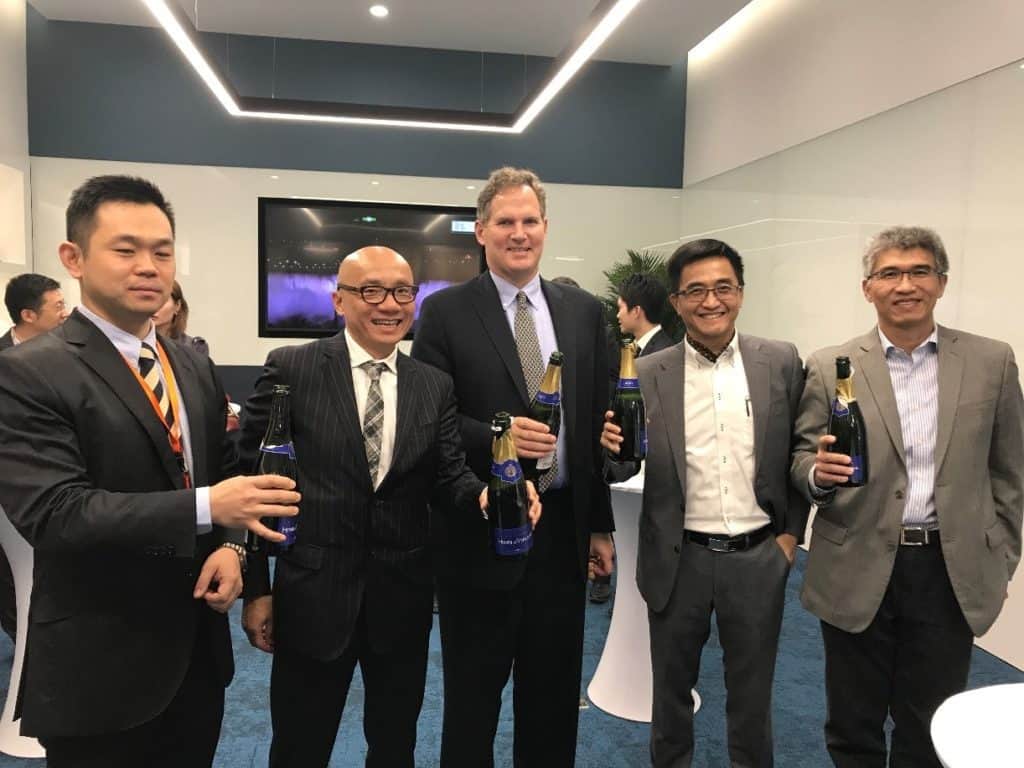