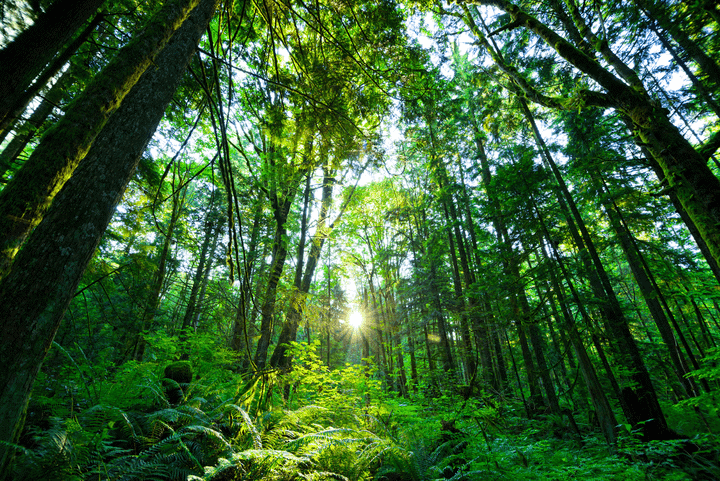 It would be easy for self-congratulation to be the default attitude of an LED manufacturer. After all, when LEDs replace an incandescent light source, the amount of in-use electricity consumed drops by around 90%. This reduces the GHG emissions attributable to lighting, and helps to slow the pace of global warming.

In fact, Lumileds has estimated the impact of the use of the LEDs it ships to customers – and it is a huge number: 3.93 million metric tons of annualized CO2 emissions were averted in 2019 thanks to our customers’ use of the LED products that we made during the year1. And the energy savings per lumen-hour continue to rise thanks to Lumileds’ innovations in LED technology, which year after year result in the release of new LED products which set a new benchmark for efficacy.

But does this mean that Lumileds, and any other LED manufacturer, should be regarded as an inherently green, environmentally responsible or sustainable company?

In Lumileds’ view, it does not, for two reasons. First, while the power consumed by LEDs in the use-phase is important, the total environmental impact of the manufacturing of those LEDs goes far wider, to include:

The second reason is that the company’s impact on the planet goes beyond its effect on the natural environment. An LED manufacturer, through the actions that it takes and the choices it makes, can have profound impacts on the communities around the locations in which it operates, on its employees, on the new hires it chooses to recruit – and on the ones it rejects – and also on the wider business culture. For better or worse, globally recognized companies such as Lumileds set an example to others.

So rather than taking the easy route of self-congratulation, Lumileds holds itself to a higher standard. The concept of sustainability encompasses the full range of impacts on planet and people: Lumileds’ goal is continuous improvement in all of them.

And our performance against this standard is open for all to see, in the form of the annual Lumileds Sustainability Report. The latest edition, reporting on sustainability performance in 2019, was published on 8 September.

The report is a detailed examination of each of the ways in which Lumileds has an impact on its employees, on communities, and on the environment. It also describes the goals that the company has set for itself, and the measures that it is taking to achieve them. It is, in effect, a look at Lumileds through its work with people including the people it employs; its effect on the planet; and the processes it implements to make these effects more benign.

For those who do not work in LED manufacturing, the report contains some potentially surprising revelations. For instance, the manufacturing of LEDs, just like any other type of semiconductor device, involves the use of a group of chemicals called perfluorinated compounds (PFCs). The report states:

“PFCs serve two important roles in the semiconductor manufacturing process—chamber cleaning and plasma etching. Although we limit PFC use, its high potency as a GHG compared to CO2 makes this compound a significant emissions contributor. Notably, our emissions from PFCs have drastically reduced in the past years. This reduction is due to the implementation of emission reduction units in our Singapore facility. These emission reduction units reduced the GHG impact of our PFCs in Singapore by more than 90%.”

This is a stark example of the way in which the total impact of an LED manufacturer on the climate goes wider than the energy consumption of LEDs in the use-phase.

Indeed, Lumileds directs its efforts on sustainability by focusing on eight priority issues, which include ‘employee health and safety’, and ‘talent management’. The rigor of the sustainability process is revealed by the depth of the report’s data on these people issues, including statistics detailing annual incidence of accidents, and performance against targets for diversity and inclusion.

But the 2019 Sustainability Report shows how far the company has come since it set its baseline for sustainability performance in 2015, and – we hope – it sets an example for the whole of the LED industry to follow, for the good of our industry’s people, and of the planet we share.

[1] CO2 reductions that can be attributed to the illumination market are calculated based on two reference products: LUXEON 3030 2D for the mid-power segment and LUXEON TX for the high-power segment. The energy efficiency improvements of the two reference products are extrapolated to the entire sales volume of 2019 for both the mid-power and high-power segments. CO2 reductions are annualized based on an average hours of use of 2,000 hours per year and calculated compared to conventional lighting products. In comparison to conventional lighting a conservative saving of 49 percent is used. This analysis does not account for the impact of historical installations (LED sales prior to 2019) on CO2 reductions in 2019.