Home » Blogs » Garbage in, garbage out: why quality of light starts with the LED light source

Garbage in, garbage out: why quality of light starts with the LED light source 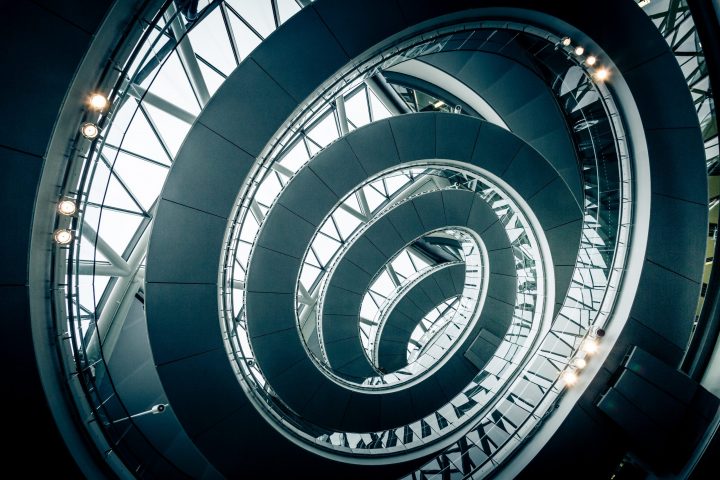 No matter how much care is devoted to controls, LED drivers or to sophisticated secondary lenses, if the raw light source is compromised, so is the luminaire’s light output.

No matter how much care is devoted to controls, LED drivers or to sophisticated secondary lenses, if the raw light source is compromised, so is the luminaire’s light output.

The computing industry has long operated according to the principle of garbage in, garbage out. Computer scientists know that the insights derived from the analysis of a database are only useful and reliable if the raw data on which they are based are sound. Audiophiles are of the same mind: no matter how good a hi-fi system’s amplifier and speakers are, if the source of your music is scratchy or over-compressed, the experience of listening to it will be disappointing.

The same principle applies in lighting. No matter how much care is devoted to controls, LED drivers or to sophisticated secondary lenses, if the raw light source is compromised, so is the luminaire’s light output.

While much of the innovation effort in LEDs has, in the past, been devoted to improving headline specifications for efficacy and flux, the most highly regarded LED manufacturers have always maintained a focus on quality of light. That’s certainly the case at Lumileds.

Unlearning what we know about light sources

The realization that, in the world of LEDs, one light source can perform very differently from a superficially similar one has required a process of education – or rather, of unlearning what we thought we knew. In the “old world”, it was reasonable to assume, as most people did, that one 60W soft-white A-series bulb or GU10 halogen lamp was very much like any other.

But this mental model fails when applied to LED light sources. That’s because LEDs are inherently far more complicated than a bulb: differences between one manufacturer’s LEDs and another’s start at the semiconductor crystal wafer from which the dies are cut and continue through many other elements and processes, including the phosphor coating, the package and the lens.

And these technical differences have perceptible effects in the real world. Users can see, for instance, the variation in color from one LED to another in a linear fixture based on an array of mid-power LEDs. In a hotel corridor, they can detect unwanted differences in luminance when viewing a line of wall washers. These and many other undesirable effects are eliminated when attention is paid to the quality of light produced by the LED light source.

Limitations of compensation by control electronics

Audio engineers can go to extraordinary lengths to mask defects in a source of music, applying filters, equalizers, noise reduction and other effects – but the best they can do is smooth the rough edges. In the same way, optical ‘post-processing’ of a sub-standard LED’s output cannot produce a high-quality output. Further, any and all enhancement techniques applied in a driver or control system add cost and technical difficulty, easily erasing any cost advantage gained by the specification of a lesser light source. The effect is generally to smooth a low-quality optical input to a uniform, consistent level of mediocrity.

High quality of light at the luminaire, then, is best achieved by starting with the right LED light source – one which is:

Across the Lumileds portfolio of LEDs, all our products rate highly in every parameter of quality of light, from color to flux to beam and now dimming too.

The practical experience of lighting manufacturers, specifiers and designers reveal every day the differences in quality of light between one luminaire and another. In every case, starting with the right LED is the first step in achieving the best results.